Learn about our position on Food Equity and why it’s so important to achieve it.
Read the Paper
Back to PH.A. Homepage
Progress Report 2017
Conclusion

Homeowner’s Rehab: Market In The Park

Too often, low-income neighborhoods lack access to farmers’ markets or stores selling a wide variety of fresh fruits and vegetables. When such foods are available, they can be priced too high for families that need to stretch their grocery budgets. Oftentimes, they will do so with less nutritious, bulk, packaged foods with a longer shelf life.

Last summer, PHA partner Homeowner’s Rehab Inc. (HRI) found a way to solve both those problems for families living in its affordable housing developments in Cambridge, Massachusetts. They brought a no-cost farmers’ market straight to their residents’ doorsteps.

Market in the Park offered residents of Trolley Square and 808 Memorial Drive fresh produce and other goods every weekend in July and August. The produce was donated by Boston Area Gleaners, which collected it from farms all over New England, and Food for Free, which delivered items such as beans, pasta, bread and other staples. Residents were free to take whatever they needed each week.

“The first time, people were skeptical,” said Joe Deignan, Director of Resident Services for HRI. “But then folks came to expect it and built it into their weekly grocery budgets. Once people realized what was happening, it was really nice.” 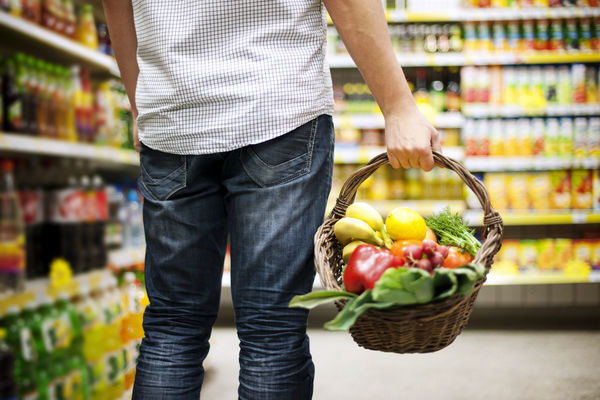 Deignan said his staff creates the same type of environment people find at other farmers’ markets, displaying the food under tents and making sure it’s aesthetically pleasing. They also offer free books, stations for social service agencies, and cooking demonstrations that highlight local produce residents might not be familiar with, such as casaba melons.

“We never know what we’re going to get,” said Deignan. “So we have someone there to talk to them about, ‘What is this item, where did it come from and what do you do with it?’ Or it might be, ‘Here’s something different you can do with carrots.’”

During the rest of the year, HRI also offers its residents an on-site food pantry and home delivery program for housebound seniors and others who are physically unable to participate in pantry services.

Deignan said Market in the Park was so successful, they’ll be expanding it this summer to four housing sites every weekend from July to September.

It’s so much more than just an opportunity to provide healthier food to families with limited means, he said. “It’s a way to bring people together.”

Next: ExoOpp Mapping Tool: Taking a Snapshot of PHA’s Impact and Needs