Learn about our position on Food Equity and why it’s so important to achieve it.
Read the Paper
Back to PH.A. Homepage
Progress Report 2019

Since its founding in 2010, the Partnership for a Healthier America has believed in the power of the food industry to make the healthy choice the easy choice for consumers. From the companies that make food to the ones that sell food, PHA’s industry partners have significantly moved the needle in providing American families everywhere with better-for-you products.

At the mid-term evaluation, the National Confectioners Association (NCA) was well on its way to 90% of its volume of sales having front-of-pack calorie labeling and 50% of single-serving package products being 200 calories or less – showing increases of 16.4% and 6%, respectively.

Through PHA’s partnership with Sesame Workshop and the Produce Marketing Association (PMA), Sesame Street characters are being used to promote fruits and vegetables in 67 suppliers and retailers across the country. 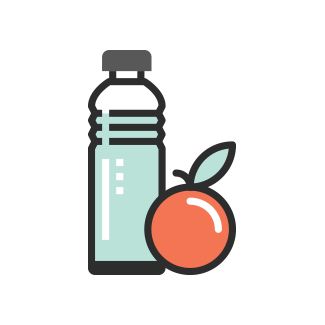 NAMA, the group representing the $25 billion U.S. convenience service industry committed to increasing the percentage of ‘better-for-you’ offerings in the nation’s vending machines to 33%.