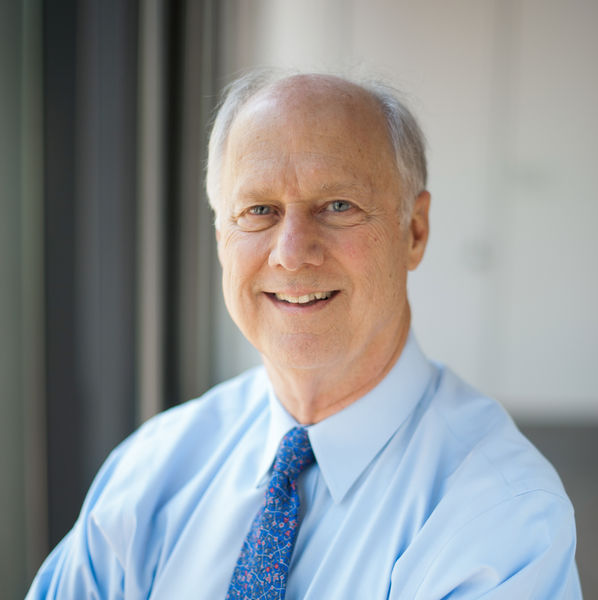 He is also a co-chair of The Lancet Commission on Obesity, which consists of 23 members representing 14 countries and 22 disciplines. From 1997-2012 he was the Director of the Division of Nutrition, Physical Activity, and Obesity in the Center for Chronic Disease Prevention and Health Promotion at the CDC. Prior to his appointment to the CDC, he was a Professor of Pediatrics at the Tuft’s University School of Medicine, and Director of Clinical Nutrition at the Floating Hospital of New England Medical Center Hospitals. He received his BA from Wesleyan University in 1966 and his MD from the University of Pennsylvania in 1970. After the completion of his residency at Upstate Medical Center, he received a Ph.D. in Nutritional Biochemistry from Massachusetts Institute of Technology in 1981. He has been a councilor and past president of the American Society for Clinical Nutrition, and past president of the North American Association for the Study of Obesity.

From 2001-2003 he served as a member of the Advisory Board to the Institute of Nutrition, Metabolism, and Diabetes of the Canadian Institutes for Health Research. In 1995 he received the John Stalker award from the American School Food Service Association for his efforts to improve the school lunch. Dr. Dietz served on the 1995 Dietary Guidelines Advisory Committee. In 1997, Dr. Dietz received the Brock Medal of Excellence in Pediatrics from the New York Academy of Medicine. In 1998, Dr. Dietz was elected to the Institute of Medicine of the National Academy of Sciences. In 2000, he received the William G. Anderson Award from the American Alliance for Health, Physical Education, Recreation and Dance, and was recognized for excellence in his work and advocacy by the Association of State and Territorial Public Health Nutrition Directors.

He is the author of over 200 publications in the scientific literature, and the editor of five books, including Clinical Obesity in Adults and Children (now in its 3rd edition), and Nutrition: What Every Parent Needs to Know.