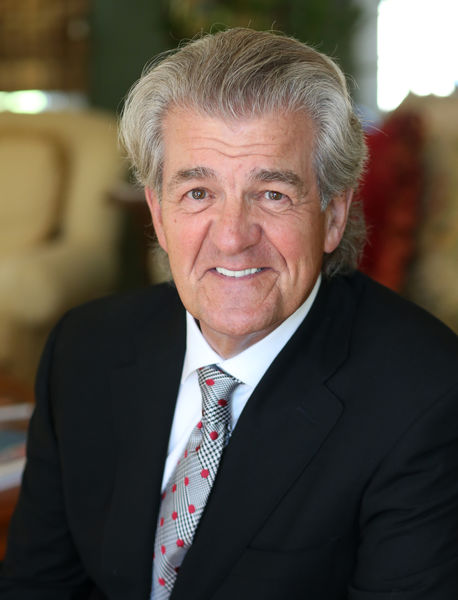 He retired in June 2012 as Chairman and CEO. He and his wife, Carol, have two grown children, son, Mic (Kerry) and daughter, Katie (Luis). They also have four grandchildren, Ben, Sam, Luca and Ruby.

Past Boards and Civic Involvement