Dr. Olajide Williams is Chief of Staff/Chief Medical Officer of the Department of Neurology at Columbia University – one of the oldest and most prestigious neurology departments in the country. He is an Associate Professor of Neurology at Columbia University and Director of Acute Stroke Services at New York Presbyterian Hospital. Dr Williams’s research is focused on community-based behavioral interventions with an emphasis on stroke disparities and childhood obesity. 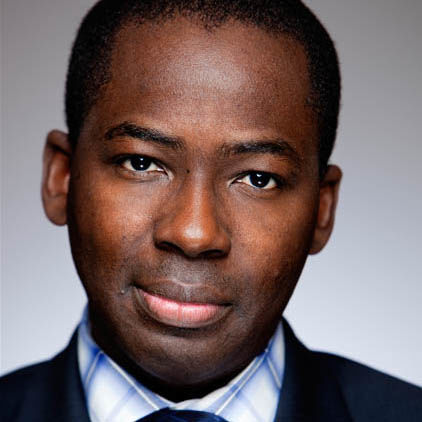 He is a highly regarded NIH researcher and a leading stroke expert and community health education innovator. As Founder and President of Hip Hop Public Health, Dr Williams’s work has had a major impact on the health literacy of economically disadvantaged urban environments through music and entertainment based programming. He has received numerous local, regional and national honors for his public health work, his scholarly activities, teaching, and his patient care, including a National Humanism in Medicine award recognition from the Association of American Medical Colleges. Dr Williams has been named on Fast Company’s 100 Most Creative People in Business list and the Root 100’s most influential Blacks in America list.