Deb is Vice Chairman, Chief Inclusion Officer and National Managing Partner for the Center for Board Effectiveness for Deloitte. As Chief Inclusion Officer, Deb drives Deloitte’s strategy to recruit, develop, and promote a diverse workforce and foster an inclusive environment where leaders thrive. Deb is also responsible for Deloitte’s boardroom programs that support Corporate Directors in fulfilling their governance-related responsibilities. 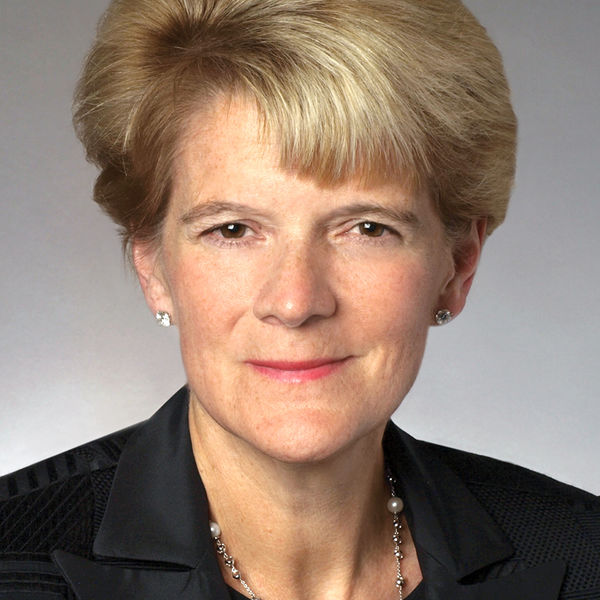 Deb’s community involvement and philanthropic efforts have led to her recognition by numerous local and national organizations. She was inducted into the 2012 Junior Achievement Chicago Business Hall of Fame and received the 2010 City Year Chicago Ripples of Hope Award, the American Red Cross of Greater Chicago 2008 Heritage Award, and the YWCA’s 2006 Outstanding Women’s Leaders Award for Community Leadership. She was the first Chicago recipient of the 2005 Athena Award. She was the recipient of the Chicagoland Chamber of Commerce 2004 Daniel H. Burnham Award, the Anti-Defamation League 2004 Women of Achievement Award, and the 2003 United Way Campaign Chair Award.

Deb was named one of the “100 Most Powerful Chicagoans” in 2012 by Chicago magazine as well as one of the “100 Women of Influence 2013” by Today’s Chicago Woman. She was named to Accounting Today’s “Top 100 Most Influential” list in 2013 and 2014. She was included in the 2015 and 2016 NACD Directorship 100 which recognizes influential leaders in corporate governance.