A New Campaign from Michelle Obama and PHA

Pass the Love w/ Waffles + Mochi is a campaign from PHA, Former First Lady Michelle Obama, and Higher Ground Productions, bringing the joy of food and cooking into homes around the country.

From mergers and acquisitions to unique uses of technology, we’ve ranked 2017’s 10 most important moments in health innovation.

Just four months ago, Amazon made the sustainability play and officially purchased organic grocer Whole Foods Market signaling the ongoing convergence of technology and food, as well as mergers and acquisitions across sectors.

NACS, the association representing more than 2,100 retail members and 1,750 supplier members, makes a bold move to improve the nutrition of food in convenience stores. With 160 million people shopping in their retail outlets daily, could c-stores be the key to getting healthier foods in food deserts? 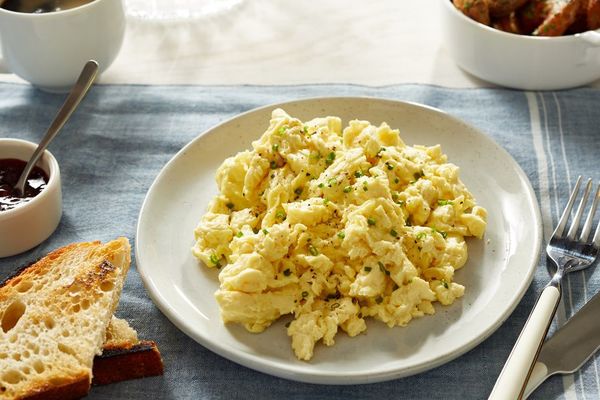 7. Reformulation and the Use of Plant-Forward Products

From Beyond Meat’s “Beyond Burger” to Hampton Creeks’ “Just Scramble” vegan eggs, reformulation and the use of plant-based ingredients like peas and mung beans are now the trend in meeting consumer demand for plant-based proteins. 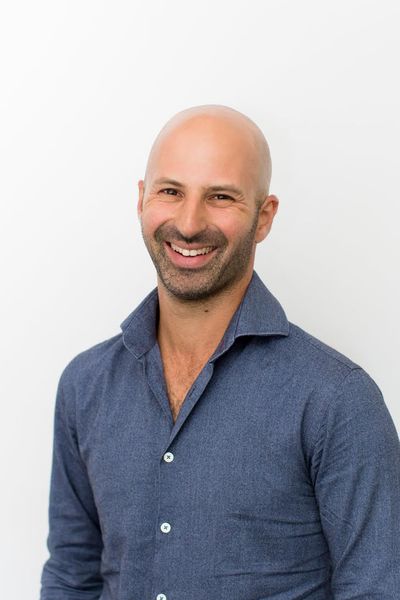 Vertical farming has taken center stage as a viable solution to food insecurity, but major brands such as Amazon and Wal-Mart are taking note of the opportunity to refine its supply chain by partnering with indoor farm developer Plenty Inc. (Read: With Vertical Farms, Food Banks are Growing their Own Produce to Fight Hunger and This High-Tech Vertical Farm Promises Whole Foods Quality at Walmart Prices).

With consumers wanting to know exactly where their food comes from, companies like Cargill are using blockchain technology (think Bitcoin) for transparent food production.

Capital Area Food Bank marks its one-year anniversary eliminating junk food from the supply. According to Feeding America, as of 2016, 41.2 million Americans live in food-insecure households, including 28.3 million adults and 12.9 million children. What would it mean if all 202 food banks got candy, soda, sheet cake (ie. sugar) out of their food supply.

If you thought the popularity of meal kits was slowing down, think again. This year alone, meal kit delivery services have raked in $5 billion in sales, up $1.5 billion from last year, with consumers continuing to buy into the idea of healthier, but quick, meal prep. However, there’s ongoing debate around meal delivery services, its unsustainable packaging, out-of-reach pricing for communities in food deserts, and unsustainable business models. Can the industry adapt?

When food is the number one cause of preventable death and disease in the U.S., much of the world’s population depends on whole categories for food. But what does the body truly need to be healthy? Food as medicine is the next big rage. Neuro nutrition and bio-hacking emerged in 2017 to help pinpoint needs, and will continue to be put to use in 2018, according to Food Navigator.

The worlds of food and health are moving fast! For a full look at the next disruptions to the industry attend Partnership for a Healthier America’s 2018 Innovating a Healthier Future Summit, May 2-4 in Washington, D.C.