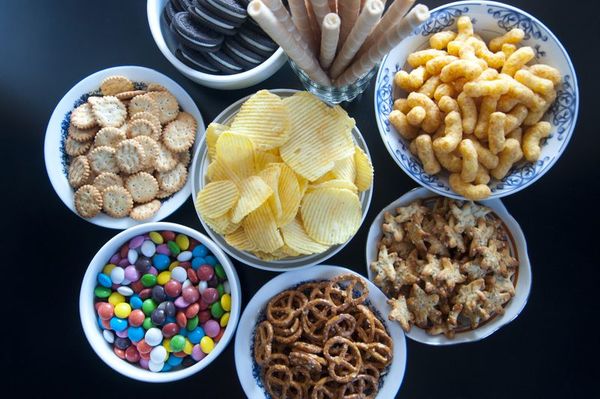 If we don’t want to remain an obese and unhealthy nation, we will have to rethink our century-long practice of ultra-processing and packaging a large part of the US food supply.

That was the one thing we experts agreed on when we gathered in Houston, convened by U.S. News & World Report last week, to discuss the unmitigated rise of obesity in America over the past 10 years.

“If there’s one thing we can do it would be to reduce the amount of ultra-processed food in the American diet,” said Bill Dietz, PHA Board Member and Chair of the Sumner M. Redstone Global Center for Prevention and Wellness at the Milken Institute School of Public Health at George Washington University. The two of us on the panel, as well as panelist George Bray, a doctor and professor of Biomedical Research at Louisiana State University, agreed at the closing of the convening.

Our unanimous recommendation follows a fascinating study conducted by the National Institutes of Health that compared one group eating a processed diet and another who ate an unprocessed diet with the same number of calories and the same amounts of salt, fat, sugar and protein.

In a highly controlled setting, people who ate diets that were identical in every way except that one was processed and one was not had dramatically different outcomes in overall weight management. Those on the processed food diet gained more weight despite eating the same number of calories.

In some ways the findings of the study support what we know intuitively:

– Fresh foods are best. – Items with fewer ingredients are better. – Cooking at home is generally healthier than eating out.

But it also provides insight on why lower-income people seem to put on much more weight than do people of means: Low-income families are disproportionately exposed to cheap, highly-processed foods – in the corner store, in quick-serve restaurants and even in neighborhood schools.

This insight adds urgency to PHA’s mission. Our mission is to work with the private sector on systemic change that improves food or increases physical activity. We have always promoted and worked for broad distribution of “real food,” meaning apples – not apple flavoring. Meaning whole grains, not refined flour. Meaning fruit, not fruit snacks. But the job has just gotten even more important and even more urgent.