Ms. Sher is Senior Adviser to the President of the University of Chicago. Previously, she served in the White House as Assistant to the President and Chief of Staff to First Lady Michelle Obama where she was also Liaison to the Jewish Community. She also served as Associate White House Counsel. Earlier she was Vice President for Legal and Governmental Affairs and General Counsel of the University of Chicago Medical Center. Previously she was the Corporation Counsel for the City of Chicago and a partner at Mayer Brown. 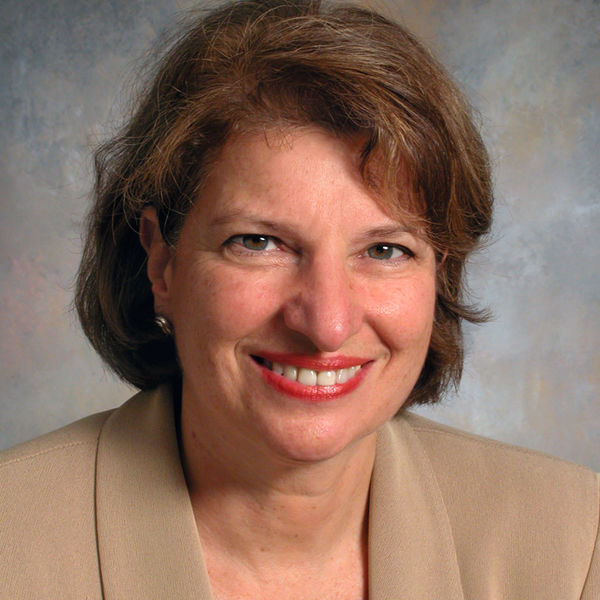 She currently serves on the Boards of Trustees of Loyola University of Chicago; the John F. Kennedy Center for the Performing Arts and the Partnership for a Healthier America; and on the advisory board of the Healthy Schools Campaign. In the past, she has served on a number of Boards including Mt. Sinai Hospital in Chicago, High Jump, and the YWCA of Chicago. She is past chair of the University of Chicago Lab Schools and of The Chicago Network.

She attended Smith College, received a B.A. from George Washington University and a J.D. from Loyola University of Chicago.