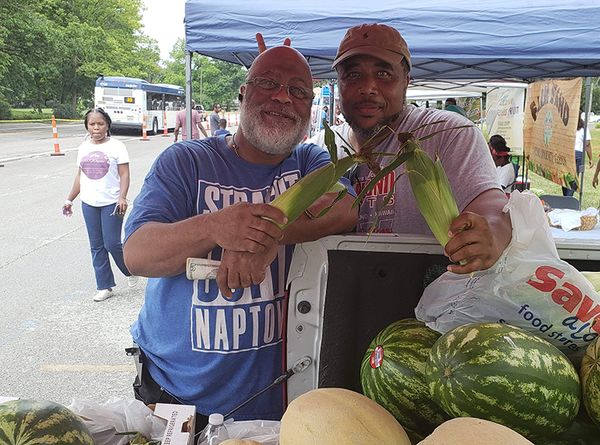 John Jamerson and his family are deeply rooted in Indiana’s agriculture. With knowledge of agriculture that spans across multiple generations, the Jamerson-Greer family is on a mission to preserve current practices while creating new ones that uplift the health and wellness of future generations. 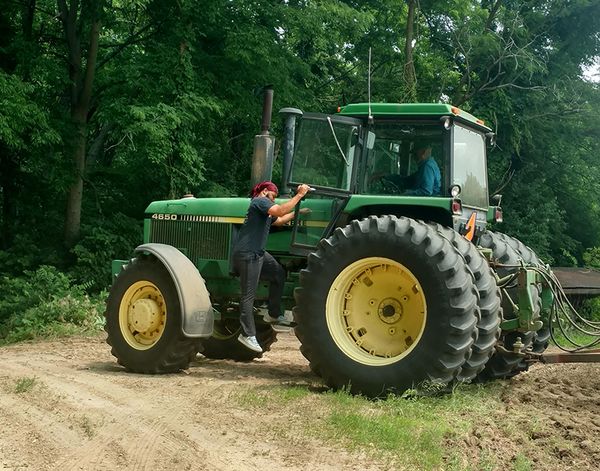 To honor his father-in-law’s passion and legacy in Indiana agriculture, John, his wife, Denise, and their son, DeAnthony, started an agriculture business called Legacy Taste of the Garden (LTOG) in 2017.

LTOG aims to close the gap between local producers and the local community by bringing fresh, high-quality produce to communities that lack access to healthy food. They also provide education to future generations about creating a healthy, sustainable, empowered life through agriculture.

In the summer of 2021, PHA partnered with LTOG to distribute Good Food for All produce boxes to families in Gary, Fort Wayne, and Cleveland. The produce boxes provided fruits and vegetables to families in historically under-resourced communities and provided an opportunity for LTOG to plant the seeds with youth for a future in agriculture. John and his family see the power local agriculture has in building health and community.

“This country became great because of agriculture,” says John. “But unfortunately there’s a stigma associated with it among younger generations. It’s our mission to remind youth not to run from the very thing that can benefit them the most. Everything comes from agriculture - from the food on your table to the rubber on the tires of your car.” 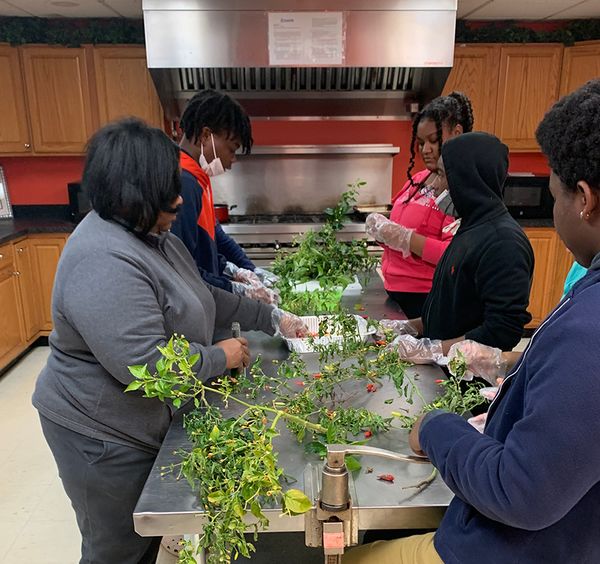 With PHA’s Good Food for All produce boxes, John and his organization were able to host cooking classes, teach kids about the benefits of eating fruits and vegetables, and spark curiosity about farming.

“There’s a disconnect between what local farmers grow and what consumers in those local communities have access to,” according to John. “Most of the produce that is grown in Gibson County, where Lyles Station is located, is shipped out of town leaving a gaping hole of healthy food in this area.”

People like John are uplifting the health and wellness of their community, ensuring we have much-needed Food Equity in this country, and creating a connection to the land that is a vital part of community heritage.