Learn about our position on Food Equity and why it’s so important to achieve it.
Read the Paper
P.H.A. homepage
Donate
Press Release

Inspired by Netflix’s ‘Waffles + Mochi,’ Pass the Love raised awareness of food equity around the country 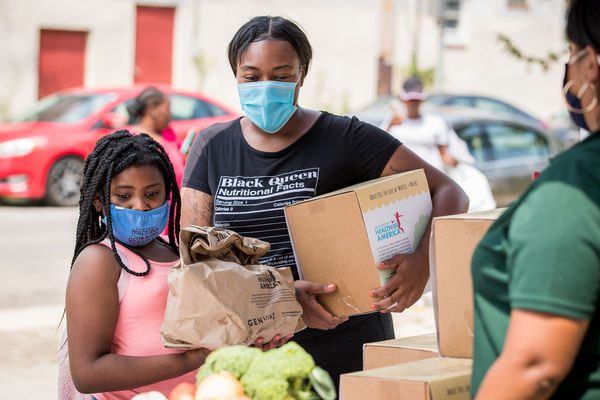 WASHINGTON, DC – Today, Partnership for a Healthier America (PHA), along with PHA Honorary Chair Michelle Obama and Higher Ground Productions, announced that the ‘Pass the Love w/ Waffles + Mochi‘ campaign has surpassed its goal of distributing one million healthy meals to families facing food insecurity around the country. The announcement was made today during Mrs. Obama’s appearance on The Ellen DeGeneres Show, where she discussed the ‘Pass the Love’ campaign, which provided families with meal kits featuring recipes and ingredients inspired by the Netflix series Waffles + Mochi.

‘Pass the Love’ distributions began in the spring of 2021, and the campaign has impacted over 20,000 families combined in Atlanta, Cleveland, Detroit, Philadelphia, and Fresno with 1,008,000 meals.

“For too many of our neighbors, good healthy food is either too far away, too expensive, or both,” said First Lady and PHA Honorary Chair Michelle Obama. “Thanks to our partners and supporters, we’ve made a difference in the lives of so many families through our ‘Pass the Love’ campaign and are on our way to ensuring every family, no matter where they live in our country, has access to good food.” 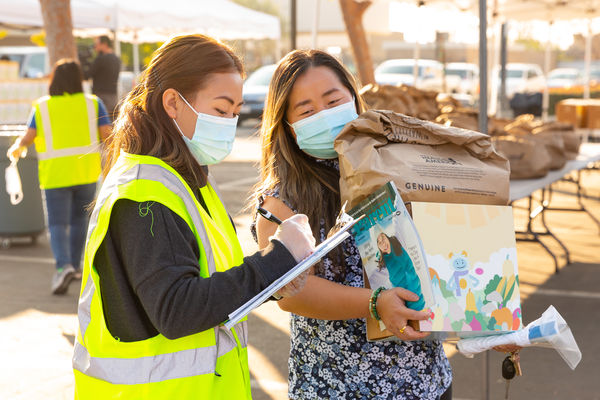 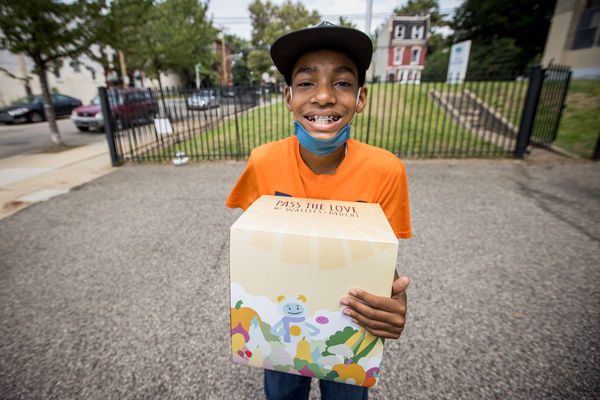 PHA has partnered with Children’s Hospital of Philadelphia (CHOP) to evaluate the impact of the ‘Pass the Love’ campaign in uplifting food-insecure families, teaching new cooking skills, and fostering healthier habits. Through focus groups, surveys, and interviews, CHOP will look at how the program impacted the ease and enjoyment of cooking at home for participating families in select partner cities. CHOP’s research will culminate in a report and set of recommendations expected later this year.

Mrs. Obama will participate in PHA’s Virtual Food Equity Summit on Wednesday, May 18th at 1pm ET to celebrate the campaign and speak about its impact with Nancy E. Roman, PHA’s President and CEO. Registration is free and open to the public at www.phasummit.org

Images of Pass the Love Meal Kits are Available HERE

Images of Pass the Love Distributions are Available HERE

“We’re thrilled to have been able to provide a million nutritious meals to families across the country through the ‘Pass the Love’ campaign as we work toward making Food Equity a reality,” said Nancy E. Roman, President and CEO, Partnership for a Healthier America. “While we may have distributed one million meals, more importantly, we’ve had the opportunity to work with partners and innovators to create solutions that make access to affordable, quality food a long-term reality for families in need.” 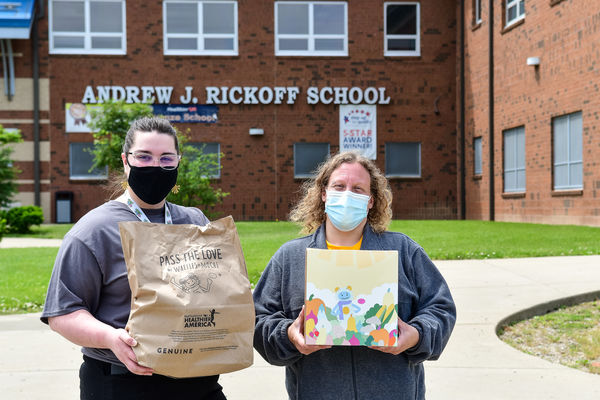 ‘Pass the Love w/ Waffles + Mochi’ leveraged the show, its characters, and Mrs. Obama to meaningfully shift our food culture toward more affordable, fun, at-home meals for families of every income level. Through the meal kit distribution program, PHA targeted communities with the highest levels of childhood poverty, as identified by the Annie E. Casey Foundation.

ABOUT PARTNERSHIP FOR A HEALTHIER AMERICA

Partnership for a Healthier America (PHA) is the premier nationwide nonprofit working to create lasting, systemic changes that transform the food landscape in pursuit of health equity. PHA develops evidence-based approaches that are implemented in partnership with the private sector, nonprofits, and government, leveraging PHA’s assets and the partner’s knowledge to accelerate the pace of transformation. For more information, visit www.ahealthieramerica.org

With support from inaugural partners Walmart and Blue Apron, PHA was able to raise awareness of food equity issues and provide more than one million meals through Pass the Love branded meal kits to families in food insecure communities around the country. Additional funding has been provided by Bounty, the American Cancer Society, and individual donors around the country. Pass the Love meal kits were provided for free thanks to financial support from partners and donors.