Matt Anthony is CEO of Y&R North America, providing leadership for Y&R’s offices in five markets across the region. 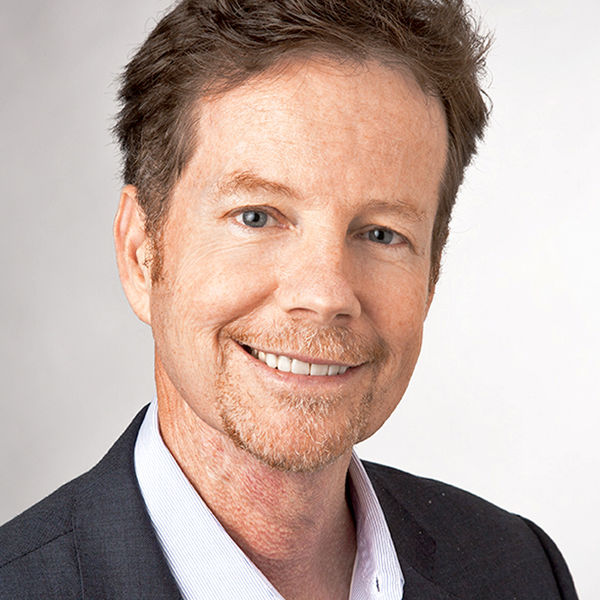 Matt was one of the four original partners of VML (a Y&R company), joining in 1995 – a time when it had one major client and fewer than 10 employees. The driving force behind its subsequent growth and success, Matt guided VML’s inclusion in the WPP Group Network in 2001, and served as CEO until 2011. During his tenure – VML was ranked by Forrester as the #1 digital agency for its offering, and was consistently named as a ‘Best Place to Work’.

In 2011, Matt then became Y&R’s Chief Digital Officer, and has since served as a member of the Y&R Executive Committee, immersed in the agency’s operations and strategic development. He went on to undertake special assignments with Y&R Australia in 2012, before accepting the position of CEO of Y&R North America in 2013.

Throughout his career, Matt has been a tireless supporter of philanthropic endeavors and community causes; he has numerous philanthropic volunteer board positions, including the AAAA’s, MD Anderson Cancer Center Board of Visitors (Houston, Texas), Council on Foreign Relations, Head for the Cure Foundation, VML Foundation, and Emeritus Board Member of Benedictine College. He also recently joined the board of The Partnership for a Healthier America (PHA).

A native Nebraskan, Matt played intercollegiate soccer at Benedictine College, where he earned a Bachelor of Arts in Marketing and Communications. Away from the office, Matt is an avid cyclist, while also spending time with his wife Ann and their three children.