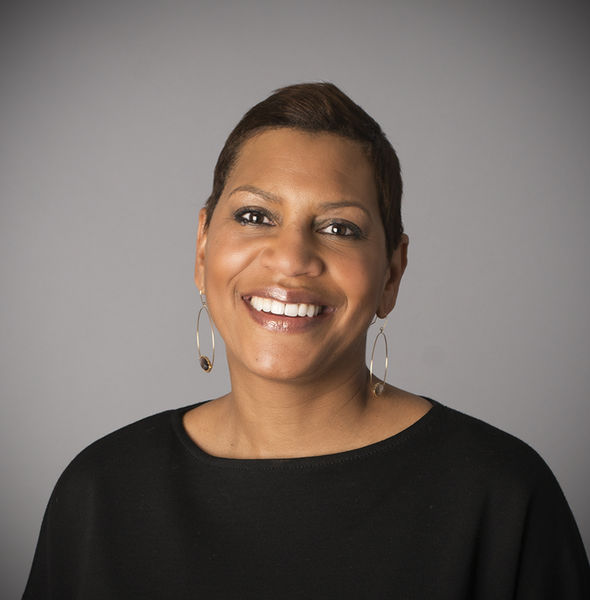 Lisa Osborne Ross is president of Edelman in Washington, D.C. Previously she served as the managing director of APCO Worldwide, also in Washington, D.C. Throughout her agency experience, Ross has held senior management positions and consistently delivered award-winning work for clients, helping to build and strengthen some of the most iconic brands in the United States, including America’s Promise, the United Way of America, Reading Is Fundamental, the Children’s Defense Fund, the United Nations Foundation, Pfizer, Cricket Wireless, MetLife and the USO. She also led several complex public affairs and government relations efforts, having worked closely with governments, such as the Netherlands, Switzerland and Mexico, to advance commercial and diplomatic relations between these countries and American audiences.