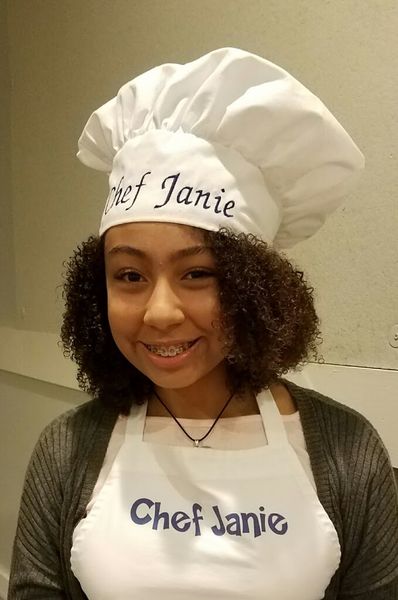 Janie Wilson is a seventh grade student from Peabody, MA. She believes cooking with family and friends can be a fundamental tool in a child’s education and make memories that last a lifetime. In 2014, she was the Grand Prize winner in the Uncle Ben’s Ben’s Beginners cooking contest, earning a $30,000 cafeteria makeover for her elementary school and a $15,000 cash prize for her family. In 2015, she competed on Food Network’s Chopped Junior and was featured on the cover of Chop Chop Magazine. Janie hosts, produces and edits her own cooking show on Peabody Access Communication Television.

2017 Summit Session: Back to Basics: The Power of Cooking