How Food Equity Can Be Informed by the Breastfeeding Movement

When I think about what it will take to create food equity and advance wide-scale, systemic change across the US, I often look to history. I also try to draw from my lived experience - but not too much. What I can say as a new parent to a 9 month old is that the complexity surrounding what and how we feed our babies and the pressure to do the right thing is nearly universal. That’s why I turned to a close resource, Dr. Jessica Martucci, a distinguished scholar on the history of breastfeeding who also happens to be my sister-in-law, to reflect on what parallels can be drawn to introducing vegetables early and often. Her remarks reminded me that our present is always our past and how we can lessen some of the mental burden of parenthood by leaning on those that we trust and value.

The following are highlights from our conversation.

In the late 19th and early 20th century as a result of rapid industrialization, urbanization, and immigration, people began searching for an alternative, standard, and safe way to feed babies when they weren’t able to be breastfed. A lot of people were living in crowded areas without many resources or family support. A lot of working people were malnourished. These were stressful conditions under which many women were unable to breastfeed adequately and babies were, instead, often being fed unsafe foods.

From this need and interest came the eventual development of safe and nutritionally adequate baby formulas, which resulted in the scientific and medical community moving their focus away from breastfeeding. By the mid 20th century, there became this attitude among scientific and medical experts that formula was actually better than breastfeeding in a lot of ways–it was the epitome of scientific advancement to be able to feed babies on a rigid schedule and for the physician to have complete control over what the infant was eating. Physicians often reported that providing support to mothers who breastfed was too much trouble, they didn’t learn about it in medical school, and most physicians were men who had never breastfed so they didn’t know much about it. As a result, the knowledge base around how to breastfeed diminished over time because it required tacit knowledge from people who had done it. More and more women who tried to breastfeed without the help of experienced mothers, aunts, sisters, or friends, and without medical support, were unsuccessful. This caused a precipitous drop in breastfeeding rates.

Things started to change in the 1950s and 60s, during the baby boom, when the birth rate was so high that the number of women who were trying to breastfeed began to climb. More and more women tried breastfeeding only to realize that nobody knew how to do it and they weren’t able to find the support they needed from their physicians, or even nurses in the hospital. These women formed support groups, eventually building organizations, systems, and networks, like La Leche League, to help make information accessible to other women. As a result, from the 1960s to the 1980s women gained more and more access to knowledge, mostly outside of formal medical contexts. It wasn’t until the late 90s that organized medicine really got behind the promotion of breastfeeding in the U.S. Then, in the 2000s, we started to see that the shift actually began to turn to the opposite extreme: women are increasingly expected to breastfeed and yet many are still not getting the support they need to do so. 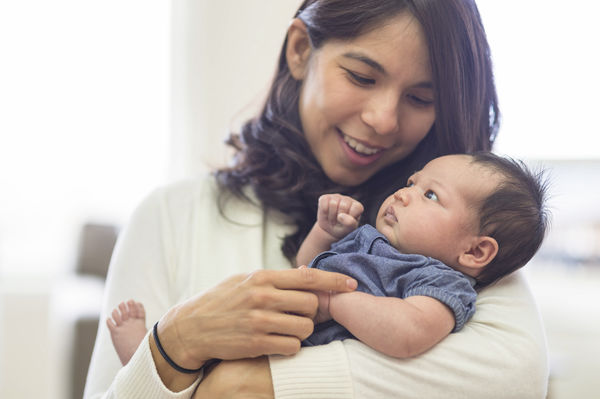 How the scientific community influenced the movement back to the breast

Organized medicine getting involved at the end of the last century really helped change things at the policy level a lot more quickly. Things like medical insurance coverage for breast pumps come into the picture. Support for lactation rooms in workplaces became more popular. More and more women were being exposed to the nutritional and developmental benefits of breastfeeding through promotional materials and the advice of their pediatricians. Also, support for lactation consultants as a distinct and necessary healthcare specialty grew exponentially once organizations like the American Academy of Pediatrics came out with their recommendations for breastfeeding in the late 1990s.

Broad structural issues have a huge influence on how people feed their babies. Employment status, flexibility of work, and basic economic well-being matter most. The decision is also influenced by having a supportive network of people around you who are committed to your success, especially in the absence of national maternal leave or universal mother friendly workplace policies. Since the renewal in breastfeeding there has always been racial and socioeconomic gaps when it comes to breastfeeding, which is why WIC support for breastfeeding is so important. However, there is still a major gap between the rates of breastfeeding initiation and successful long-term breastfeeding among women with lower income and women from racial and ethnic minority groups.

PHA is working collaboratively with parents, medical professionals, educators, and leaders in the food industry to develop an education campaign that supports early and frequent introduction to vegetables among our earliest eaters. Here are some key learnings from the breastfeeding movement that could apply to PHA’s work. The history of breastfeeding highlights how you feed your child is deeply connected to how you live your life. The people who got the breastfeeding movement off the ground and helped grow it in the 50s, 60s, 70s, and 80s were often doing it for a deeper sense of purpose in their lives. It wasn’t just about feeding their babies, it became a part of their identity that they were breastfeeding mothers. They embraced breastfeeding as a natural process in a very conscious way. The same thinking can be applied to encouraging more people to feed their babies vegetables. Parents must see it as a part of their larger identity. How do they feed themselves? How do they see themselves? How do they see themselves as parents?

The primary challenges facing anyone trying to motivate parents today

The major challenge is the overwhelming amount of noise out there. People are bombarded with so much information and some of it is good and some is bad and there is not a lot of help for people to parse which is which. People want to believe the more people you talk to, the better the advice, but that isn’t actually the case. When I was a new parent, for the first three or four years I tried to read every book I could about parenting. I found that very few of them ever gave me anything that I actually took and found useful. I think that the pervasive idea that there is “one right way” to do anything is really quite harmful. Babies and kids are all individuals, just like adults, and what works for one parent and kid is almost definitely not going to work for the next one.

How pediatricians can help reach parents

As much as it matters for an organization like the American Association of Pediatrics to put out some sort of statement of support or guidance, what matters most is having pediatricians on the ground who are committed to supporting early vegetable consumption and are willing to talk to every patient about it. Those pediatricians must be able to provide information that’s culturally connected and inclusive, and they must understand that food choices and eating are part of a person’s whole self, their identity. When you are looking for advice as a parent, your first reaction these days is often to go to Google. As a parent, I got to a point where I could read 500 articles on the internet - they could even be scientific articles - and they would all say different things. At the end of the day I, as a parent, need someone with a medical degree to tell me that what I’m doing is ok. Pediatricians have that power. 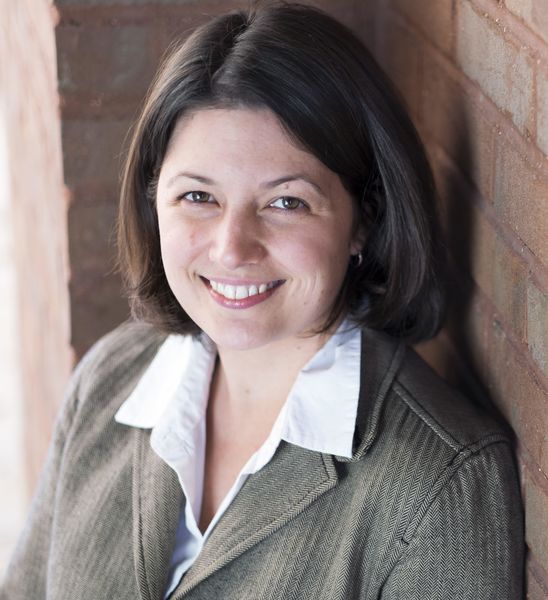 Dr. Jessica Martucci is the Associate Director of Undergraduate Studies in the History & Sociology of Science Department at the University of Pennsylvania. Her book, Back to the Breast: Natural Motherhood and Breastfeeding in America, traces the back-to-the-breast movement in the second half of the 20th century from mid-century scientific work on the psychological development of infants and mothers to suburban living rooms, and eventually, hospitals. She has also written critically about the ethical implications behind the ways that the construction of breastfeeding as a natural practice has influenced contemporary breastfeeding policies, culture, and expertise.