Gordon Reid serves as President of Stop & Shop, a great local brand of Ahold Delhaize USA. Founded in 1914, Stop & Shop now has more than 400 stores across the Northeast and employs nearly 60,000 associates. 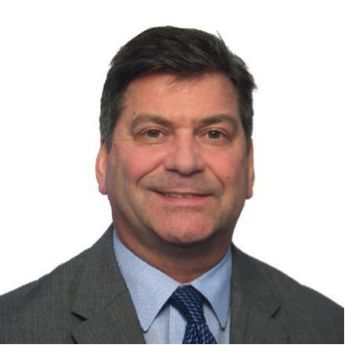 Prior to joining Stop & Shop in 2019, Gordon Reid served as President of Giant Food and led the brand to the number one market share position in each of its local markets. Under his leadership, the company made healthy eating easier and affordable, while also transforming the shopping experience with the customer top of mind and growing home delivery in collaboration with Peapod.

Reid has more than 35 years of international retail experience. Before joining Giant Food, he worked as CEO of China and Deputy Regional Director of North Asia for The Dairy Farm Group in Hong Kong. Previously, he spent time at Tesco in various leadership roles and worked in a variety of countries such as Hungary, India and China. He also previously worked at Boots in the United Kingdom for 15 years, where he held general management roles, and at A.S. Watson Group spending time in Hong Kong, Taiwan and South Korea. He started his career as a pharmacist in 1984.

Reid holds a bachelor’s of science in pharmacy from Heriot Watt University in Edinburgh, U.K., and a Master’s of Business Administration from Nottingham University Business School in the U.K. He and his wife reside in Boston, Mass.