Good Food for All in Detroit, MI: Joanna's Story

Joanna and her family participated in Good Food for All in Detroit, Michigan. They received 12 weeks of produce boxes that helped their family connect with each other and commit to healthier eating together. 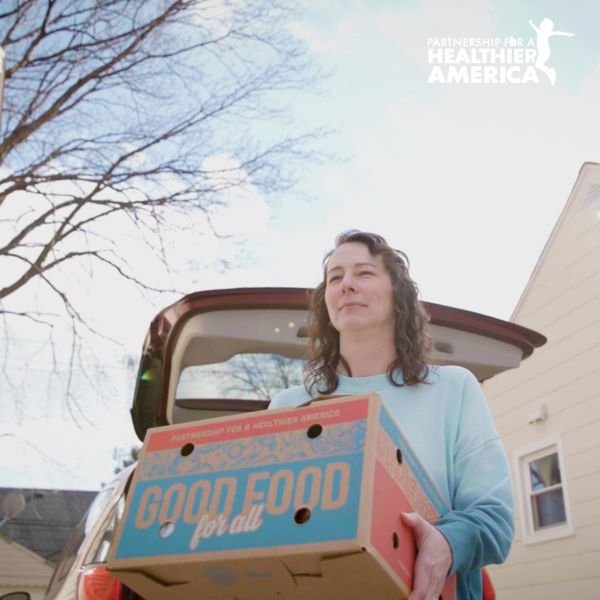 The Good Food for All box came to Joanna and her family during a time of uncertainty and when they needed to make critical changes to their diet. “We had to commit to a change in lifestyle. I didn’t want my husband to have another heart attack,” said Joanna.

When Joanna heard about Partnership for a Healthier America’s Good Food for All program from her mother, she immediately registered to participate in the 12-week program. Joanna’s mother was a member of the YMCA of Metropolitan Detroit, the organization working with PHA to distribute the boxes of produce to families in the Detroit area.

“The Good Food for All program stuck out to me as something a little different because you registered for your box and declared your intent to commit to fresh fruits and vegetables for your family and I liked that,” said Joanna. “I could do it with intention and I would have a box of fresh fruits and vegetables I could count on from week to week.” 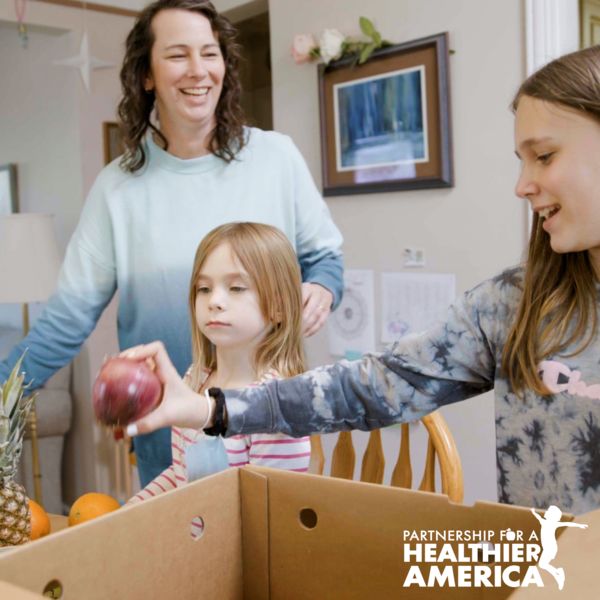 Having regular access to fresh fruits and vegetables in her home thanks to Good Food for All helped make it easier for Joanna and her family to commit to eating healthier. “My husband can’t eat processed food so there’s no place for it in our meals,” explained Joanna. Having a regular supply of fresh fruits and vegetables made it much easier to piece together healthy meals and try new recipes.”

The box also provided Joanna with a few unexpected surprises like connecting with friends and neighbors in a fun way over recipes and food, and spending quality time with her husband and two daughters.

“Mealtime is an important time in our house,” said Joanna. “We all sit down at the table and commit to good food and good conversation. It’s a time for us to reconnect and talk about our day. We tell jokes and stories and hear about school. All of that is driven by food and a lot of that food, over the last couple of months, came from this program.” 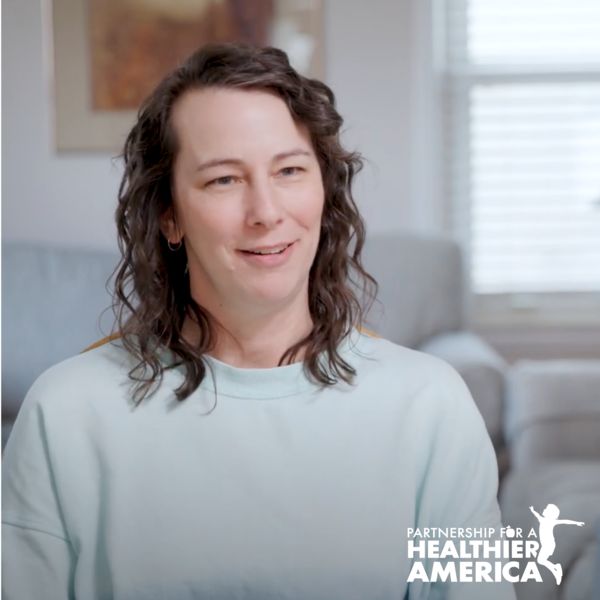 According to Joanna, access to new and different types of produce in the box, like kale and parsnips for example, helped support her daughters in becoming adventurous, veggie-loving eaters. “When I gave my kids new things, there was a sense of adventure with food. My kids were surprised to learn they liked squash.”

Even though the program has ended in Detroit, Joanna continues to “honor the food box” by committing to preparing a new recipe each week and encouraging her kids to try things they don’t think they like.

When asked about the impact of the program, Joanna replied, “The program makes you commit to healthier eating. It makes you look at what you’re feeding your family and how you can do better. I think just having fruits and vegetables around makes you do that.”

Joanna’s story is shared by so many of the more than 20,000 families we connected to fresh produce through the Good Food for All program in the last year. More than 18 million servings of fruits and vegetables reached families in 29 cities, and it’s just the beginning of PHA’s work to create long lasting change in partnership with communities around the country.

You can watch a 5 minute documentary about the impact that fresh produce can have on families that includes Joanna’s story below.