By: Nancy E. Roman, President and CEO - Partnership for a Healthier America

As Thanksgiving approaches, cooking truly takes center stage for many American families. Technology and innovation are taking the cooking space by storm as they change how we spend time in the kitchen, not just during Thanksgiving, but every day. I saw this firsthand at the Smart Kitchen Summit in Seattle recently. But I was also struck that the links between new food and cooking technology and nutrition and health are less common and need more explicit focus.

The public health community knows now that food and nutrition determine a child’s brain development. Food determines the likelihood of getting diabetes, heart disease, and even cancer.

The statistics are startling:

We have to start challenging the direction of innovation so that cooking is not only cool and convenient, but also works on behalf of our health. At the Smart Kitchen Summit, I offered five challenges.

Challenge 1: Can we crush the perception that cooking takes too much time?

Cooking can take time, but it doesn’t need to. Across a varied career that included journalism, Capitol Hill, Wall Street, the United Nations, and the non-profit sector, I faced many changes. I worked early. I worked late. I married and had children and managed the tough stuff of balancing work and home. The family moved to Europe and back. But despite all of this change, one thing remained constant: I cooked dinner most nights. And cooking didn’t squeeze out the other activities out of life.

We are at risk of an entire generation coming to conclude that cooking is an expensive, time-consuming hobby. While it CAN be – and a fun one if you have the resources – it doesn’t have to be.

Challenge 2: As you invent, keep cost in mind.

I’m actually not sure how the urban myth that cooking is deadly expensive began. Cooking can be expensive, but it doesn’t have to be.

A few years ago, as CEO of a large regional hunger organization in Washington, D.C. supplying 500 partner organizations with fresh food, I found myself frustrated by how many people ate junk food because they thought they couldn’t cook or that cooking was too difficult or expensive.

Our team developed recipes that showed how you could prepare meals for four for less than the cost of fast food in under 15 minutes. Granted, these were not fancy meals, but these recipes were designed with single mothers in mind, mothers who might be working two jobs and eating fast food. The idea was that the ingredients were accessible and affordable and that the meals could be prepared quickly.

Challenge 3: Can we create access across gender, race, and age?

I have a confession. I somehow managed to raise a wonderful son who once on his own, was eating a diet of junk food. I sent him recipes and he tried a few, but fast food, reinforced by all that glitzy advertising, remained his fallback after a long day.

Then, last year at PHA’s annual summit in Chicago, the amazing Instagram influencer Kevin Curry told his story of being unemployed and struggling to eat on a budget. He started posting his meal attempts on social media and asking for advice — and then giving it. Eventually he was cooking on social media to music. Now he has an app, FitMenCook, and an Instagram following of 1.4 million. 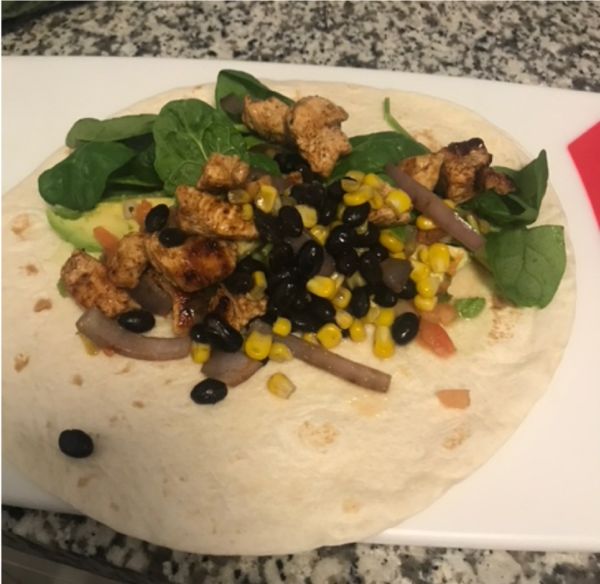 I recommended the app to my son, and – to my astonishment – he actually downloaded it. Within weeks he was sending me pictures of his beautiful meals.

My son didn’t take a class or read a book to learn his newfound cooking prowess. He downloaded a $3 app.

Challenge 4: Can we bring back flavor and nutrients?

As we’ve bred fruits and vegetables to travel long distances, we’ve bred away some of the taste and flavor that makes us want to eat them. At one point this year, I realized with astonishment that my kids had never known a strawberry as I had known it. 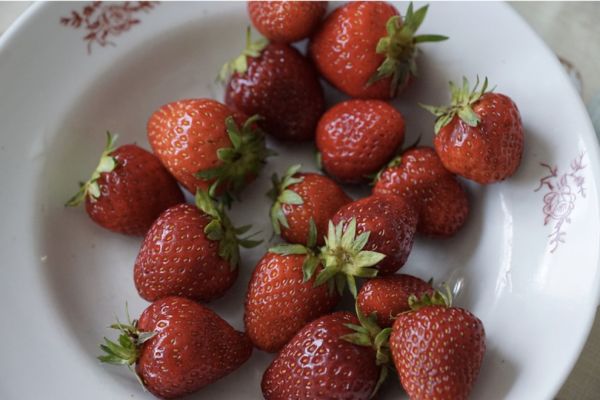 Companies like Driscoll’s are working to bring back the flavor to berries. And others, like New Day, are growing delicious microgreens chock-full of nutrients. Frozen food companies are flash freezing in the field to maximize nutrient density.

We are realizing that nutrient density often correlates with flavor. We need the innovation to help bring flavor to produce and, more broadly, to bring flavor to better-for-us food.

Challenge 5: Can we engage the workforce in better-for-us cooking and eating?

PHA was founded to leverage the power of the private sector to improve health. To date, we’ve done that by working with big companies to improve food. Danone, for example, removed 25 percent of the sugar from its yogurt. 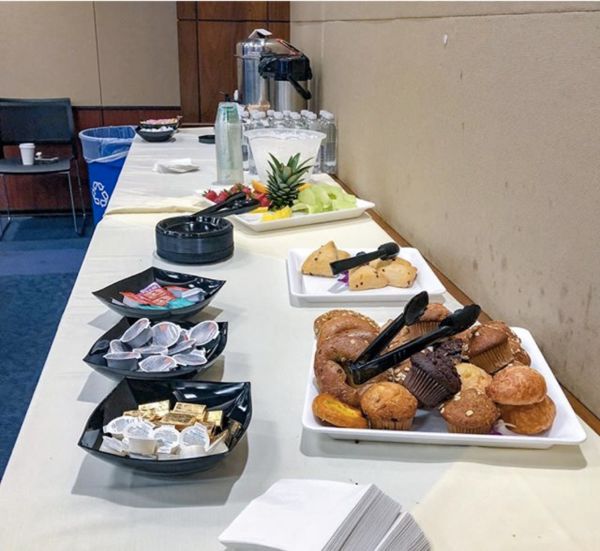 We’ve all seen this sad image of the office breakroom or event breakfast – full of sugar, sodium, and empty calories. We are now working far beyond the food sector by calling on companies to help their employees eat and be well at work. Work is to adults what school is to children – the place where we spend most of our days. We invite employers of all sizes to join us in our effort to help employees eat food that is good for their bodies and good for the planet.

Reach out to PHA to learn more about this burgeoning initiative and how to take part: preichel@ahealthieramerica.org.