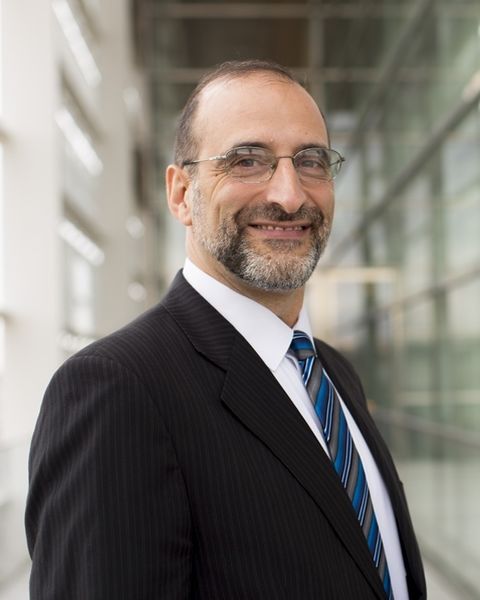 CEO of the Alliance for a Healthier Generation

Howell Wechsler, EdD, MPH is a national expert in childhood obesity and CEO of the Alliance for a Healthier Generation, a national non-profit organization that has worked with more than 35,000 schools and 2,600 out-of-school time programs to create healthier environments for more than 25 million children across the country. Healthier Generation also has worked with many food, beverage, and healthcare companies to create a healthier marketplace for children and their families. Prior to his current position, Dr. Wechsler spent 18 years at the CDC, joining as a health scientist in 1995 and most recently serving as the Director of Division of Adolescent and School Health (DASH) from 2004 to 2013. Howell has received a number of professional honors including the William A. Howe Award in 2012, the highest honor from the American School Health Association; the Milton J.E. Senn Award in 2006 from the American Academy of Pediatrics for achievement in the field of school health; the William G. Anderson Award in 2005 from the American Alliance for Health, Physical Education, Recreation, and Dance; and the Secretary’s Award for Innovations in Health from the U.S. Secretary of Health and Human Services in 1991. Before joining the CDC, Howell served for six years as Project Director of the Washington Heights-Inwood Healthy Heart Program in New York City, where he taught courses in health communications. Howell earned a doctoral degree in health education from Teachers College, Columbia University, a master’s degree in public health from Columbia University, and a bachelor’s degree in journalism from Northwestern University. He entered the field of public health during his service as a Peace Corps Volunteer in Zaire.