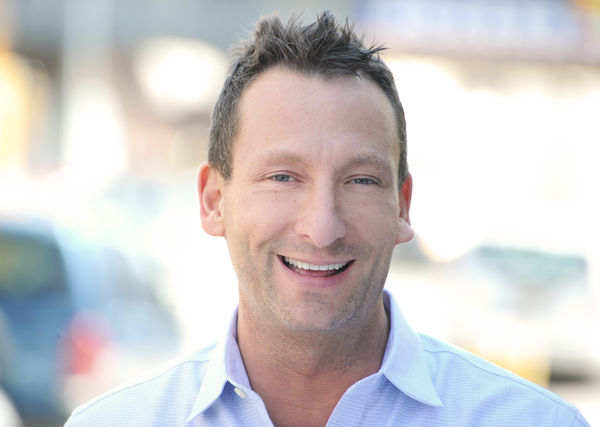 To say David McInerney is obsessed with food is an understatement.

For 15 years, David worked as a chef alongside top restaurateurs, including the late Bernard Loiseau in Burgundy, and David Bouley in New York.

Today, as co-founder and “Chief Food Adventurer” for FreshDirect, David and his team spend more than half the year traveling around the globe to learn, investigate, explore, and taste fresh food. In David’s view, understanding what we’re eating and who’s growing it are the most important—yet often forgotten—details when it comes to what we put in our bodies.

As David commences his next sourcing mission, he’s looking forward to meeting more food producers that excel in growing and caring for their food, because he knows that food grown with respect just tastes better.

2018 Summit Session: The Future is Fresh