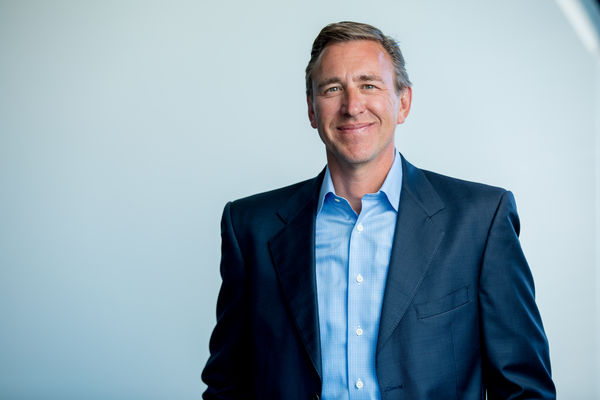 David Blair is a progressive Democrat, life-long resident of Montgomery County and is currently running for Montgomery County Executive. From 2013 to 2017, Mr. Blair served as the Executive Chairman of Accountable Health, Inc. Accountable owns and operates businesses that utilize technology-enabled solutions to improve quality, increase efficiency and reduce costs in the delivery of healthcare.

Previously, Mr. Blair served as Chief Executive Officer of Catalyst Health Solutions, Inc., from the Company’s formation in 1999 to its sale for $4.8 billion in 2012. During this period Mr. Blair directed Catalyst’s development as a Pharmacy Benefit Management organization; growing revenue to over $5 billion annually.

Mr. Blair’s management skills and accomplishments resulted in numerous awards and recognition including Forbes America’s 15 Most Powerful CEOs 40 (years of age) and Under, CEO Q Magazine and the International Institute of Management list of Most Respected CEOs. (Mr. Blair was the recipient of one of four “special CEO honors” along with Steve Jobs, the late CEO of Apple, Carlos Ghosn, CEO of Nissan Motors, and Muhammad Yunus, CEO of Grameen Bank). He was also named in The Gazette of Politics & Business 25 CEOs You Need to Know and on ABC News as one of the youngest CEOs leading a Fortune 500 company.

Over the past several years, David has served on Ike Leggett’s County Executive’s Economic Advisory Group and has been involved in various projects for the Bipartisan Policy Center, a nonprofit think tank focused on improving challenges facing the public sector. He and his wife Mikel are also philanthropists and actively support various local organizations aiming to end poverty and homelessness, promote healthy living, empower children with disabilities and provide quality early childhood education. David is committed to serving the residents of Montgomery County and will bring his leadership and business experience and collaborative approach to move the County forward. Mr. Blair lives in Potomac, Maryland with his wife and six children.