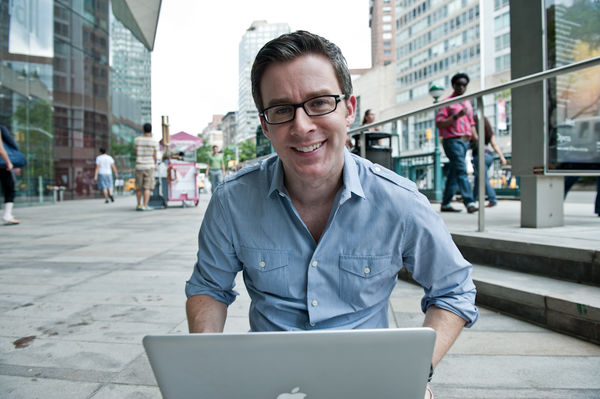 Daniel Sieberg leads eco-system growth across Civil. He has more than 25 years of experience working at the intersection of technology and journalism. Daniel previously worked at Google in NYC as founder of Google for Media and head of training and development for the Google News Lab, which is Google’s global team responsible for liaising with the editorial side of newsrooms to drive innovation and new forms fo storytelling. He previously spent 20 years as a science and technology reporter and analyst for the likes of CNN, CBS News, ABC News, Details, MSNBC, the Vancouver Sun and BBC America. Sieberg is the recipient of a Peabody Award as part of CNN’s coverage of Hurricane Katrina in 2005. His first book, The Digital Diet (Crown), was published in 2011 and reprinted in several countries.

2018 Summit Session: This Just In: The Evolution of Journalism and Technology in Civic Health