Daniel J. Houston is chairman, president and chief executive officer of Principal Financial Group®. He is responsible for overall management of the company. 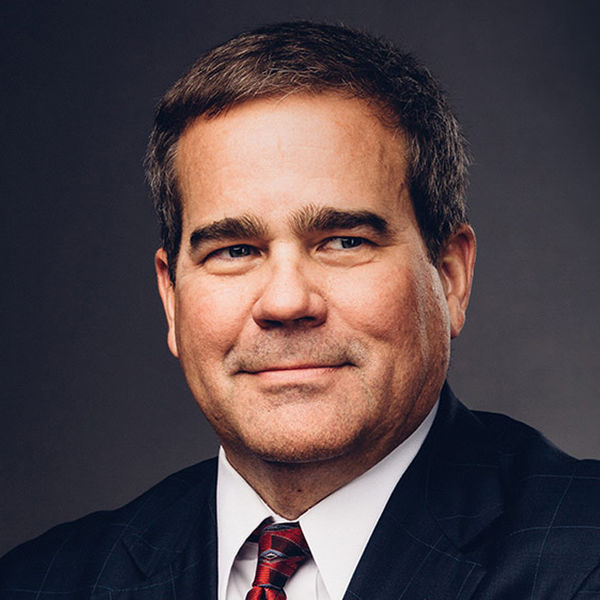 Houston received his bachelor’s degree from Iowa State University in 1984. He has appeared before the U.S. Senate Special Committee on Aging to discuss the importance of educating the workforce about the financial needs in retirement. Houston joined the joint forum of U.S. Senate Committees on Finance and Health, Education, Labor and Pensions to discuss “Private-Sector Retirement Savings Plans: What Does the Future Hold?” He also authored a chapter in “The Upside of Aging” published by John Wiley & Sons in 2014, on the keys to achieving financial security in retirement.