by Nancy E. Roman, President and CEO of Partnership for a Healthier America 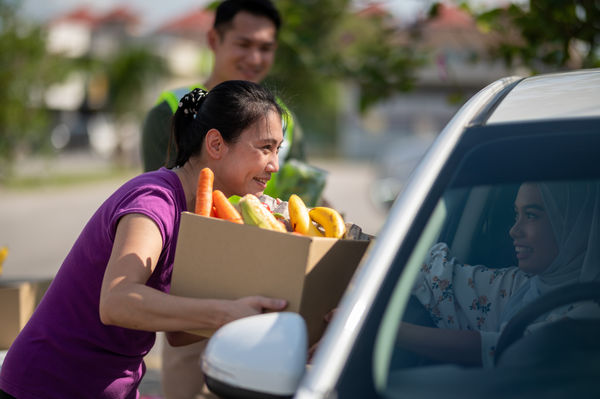 Food banks are at long last helping to build what the Robert Wood Johnson Foundation once called a “culture of health” and we at Partnership for a Healthier America (PHA) intend to celebrate that accomplishment.

Late in 2012, when I had just arrived at the Capital Area Food Bank, the organization’s warehouse was overwhelmed with donations of sheet cake for beneficiaries. The day-old cakes with colorful frosting filled the shelves and spilled into the aisles. I was not only overwhelmed with the new job, but very specifically overwhelmed by the amount of ultra processed carbohydrates the food banking system was enabling (albeit with very good intentions). Working with an amazing team of folks, we began a five year process of ranking the food inventory, increasing our purchased produce, and educating our generous retail donors about the kinds of foods we needed and those we hoped to avoid. (Think sheet cake) I’m proud of the work Capital Area Food Bank has done since then under Radha Muthiah, who has continued to build on that work in smart ways. 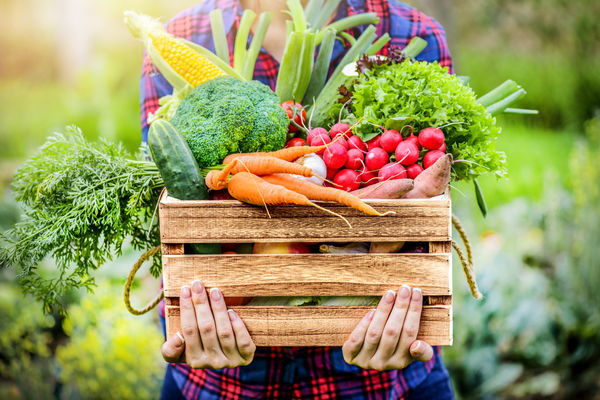 PHA – an organization making change at a national level – provided a great platform to scale the hard wrought learnings of those food bank years to food banks across the country. Working with the top-notch team here at PHA, we took those learnings and built them into a national program called Healthy Hunger Relief.

Through this program, our partners get tailored support from us to implement a comprehensive nutrition ranking system that makes it possible to provide healthier, high-quality, culturally relevant, and nutritious foods to their communities. We also incentivized the purchase of produce with cash.

All this adds up to one giant step toward food equity. We know that people in underserved communities – many people of color – suffer disproportionate rates of diabetes, heart disease, and even cancer. We also know that food is the most important controlled variable contributing to that inequity. We can’t have health equity without food equity. And these food banks have taken an important step toward both.

Congratulations, both to the food banks and all of us.