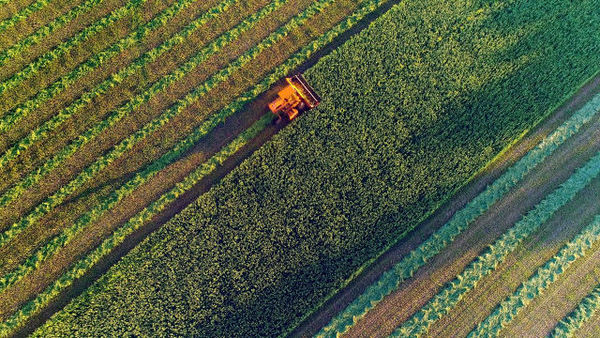 A shift from current diets worldwide to healthy ones would avert between 10.8 million and 11.6 million deaths every year!

That is just one of the sobering statistics in the Lancet article out this week: https://www.thelancet.com/commissions/EAT

It’s thesis: That food systems have the potential to nurture human health and support environmental sustainability; however, they are currently threatening both.

It argues that “unhealthy diets pose a greater risk to morbidity and mortality than does unsafe sex, and alcohol, drug and tobacco use combined.”

That doesn’t surprise those of us who work in the space of food and public health, but it is so refreshing to see it in print and so emphatically stated by such a respected source.

The Lancet Commission calls on a transformation to healthy diets by 2050, which will require dietary shifts, including a greater than 50 percent reduction in global consumption of unhealthy foods, such as red meat and sugar and a 100-plus percent increase in consumption of healthy foods such as nuts, fruits, vegetables, and legumes.

The piece does another important thing: It links the health of food to the production of food and notes that in order to meet the health requirements of a global population expected to hit 10 billion by 2050, we are going to have to radically overhaul not just what we eat, but what we grow.

And that will allow for a conversation that is long overdue that integrates nutritious food and sustainable food. Though health teams and sustainability teams have been operating in silos throughout corporate and government worlds, it turns out that many foods that require the least water and take up the least land (legumes and vegetables) are better for you than those that are resource intensive (red meat).

The piece will no doubt begin to drive a conversation among Fortune 500 food companies and Big Ag as the piece asserts that “An opportunity exists to integrate food systems into international, national and business policy frameworks aiming for improved human health and environmental sustainability.”

This is the big conversation that has been missing.We, at Partnership for a Healthier America, are ready for that conversation.