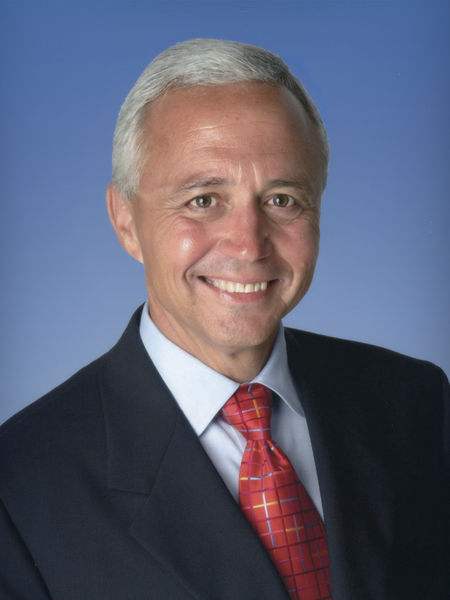 Steve Lacy, Chairman at Meredith Corporation, a company committed to service journalism for more than 115 years.

He is on the executive committee of the dean’s advisory council for the College of Business Administration, serves on the board of trustees of the Kansas State University Foundation and is on the foundation’s board of directors.