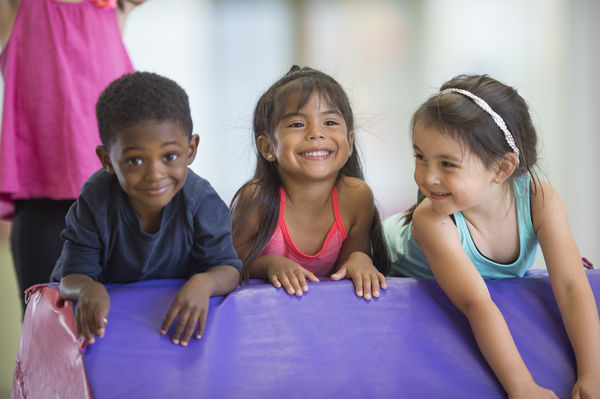 During the last decade of the 20th century and into the first decade of the 21st, the prevalence of obesity in the United States rose substantially. By 2010, childhood obesity rates had settled at an alarming 17 percent – only slightly less than half of the adult population. Researchers were beginning to note a rise in type 2 diabetes and other health consequences of this excess weight on our kids, raising concerns that they’d be struggling with chronic disease by their early 20s.

Then former First Lady Michelle Obama took the issue to heart, committing to creating an environment that would provide all children in America with the opportunity to lead healthier lives. With her signature Let’s Move! campaign, she challenged America’s kids to get up and get moving and encouraged schools and families to make healthy eating a part of daily life.

It was out of this context that the Partnership for a Healthier America (PHA) – an independent, nonpartisan organization – took root. It began with a series of conversations between the Alliance for a Healthier Generation, Kaiser Permanente, Nemours, The California Endowment, the Robert Wood Johnson Foundation and the W.K. Kellogg Foundation and today includes more than 200 partners from the public, private and nonprofit sectors.

Created in 2010 with the goal of ending the national epidemic of childhood obesity within a generation, PHA’s strategy rests on transforming the marketplace, so that the healthy choice becomes the easy choice for American families.