Join us for PHA's Pass the Love Summit

PHA and Honorary Chair Michelle Obama invite you to join us on May 12 at 1 PM ET for this free virtual event as we highlight our work to Pass the Love w/ Waffles + Mochi. 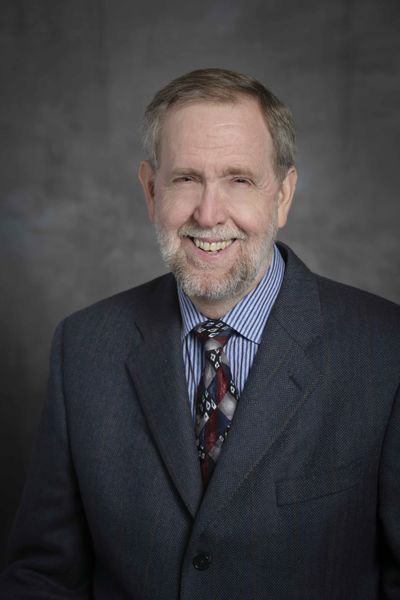 Doug Rauch is the founder/President of Daily Table, an innovative retail store bringing affordable nutrition to the food insecure by recovering excess, wholesome food, or by making special purchases from grocers, food service, growers and manufacturers, to provide both ready-to-eat meals and basic groceries at prices that everyone can afford. Daily Table currently has two stores in Boston, MA.

Doug spent 31 years with Trader Joe’s Company, and the last 14 years as its President, helping grow the business from a small chain in Southern California, to a nationally acclaimed retail success story. He was instrumental in developing their prized buying philosophy, creating their unique private label food program, and he wrote and then executed the Business Plan for expanding Trader Joe’s nationally. He graduated from Trader Joe’s in 2008.

Doug was CEO of Conscious Capitalism Inc. from August 2011 through June 2017, and remains a co-founding board member; a Trustee at Olin College of Engineering; on the Board of Overseers at WBUR; and serves on the board of several for-profit and non-profit companies.
Doug received his Executive M.B.A. from the Drucker School of Management, Claremont University. He also was a recent Senior Fellow at Harvard University where he hatched the idea of Daily Table.

He lives in Newton, MA.